THE BEST SUCCESS STORIES IN THE INDUSTRY

When You Join Agency Incubator,

20+ Hours of Step By Step Training

Over the span of 20+ hours, Agency Incubator has training that covers EVERY aspect of building an agency. This is almost a plug & play system with enough success stories to back it up! You name it... signing clients, running killer Facebook ads, building out your team, on-boarding clients, invoicing, sales... this course has everything covered for you

Imagine having thousands of mentors in your pocket? That's exactly what you're getting with this course. Customer frequently tell us that the mastermind group ALONE is worth over $10,000.
‍
You have an entire community, an entire family here to ensure you get to that $100k mark within the first year. 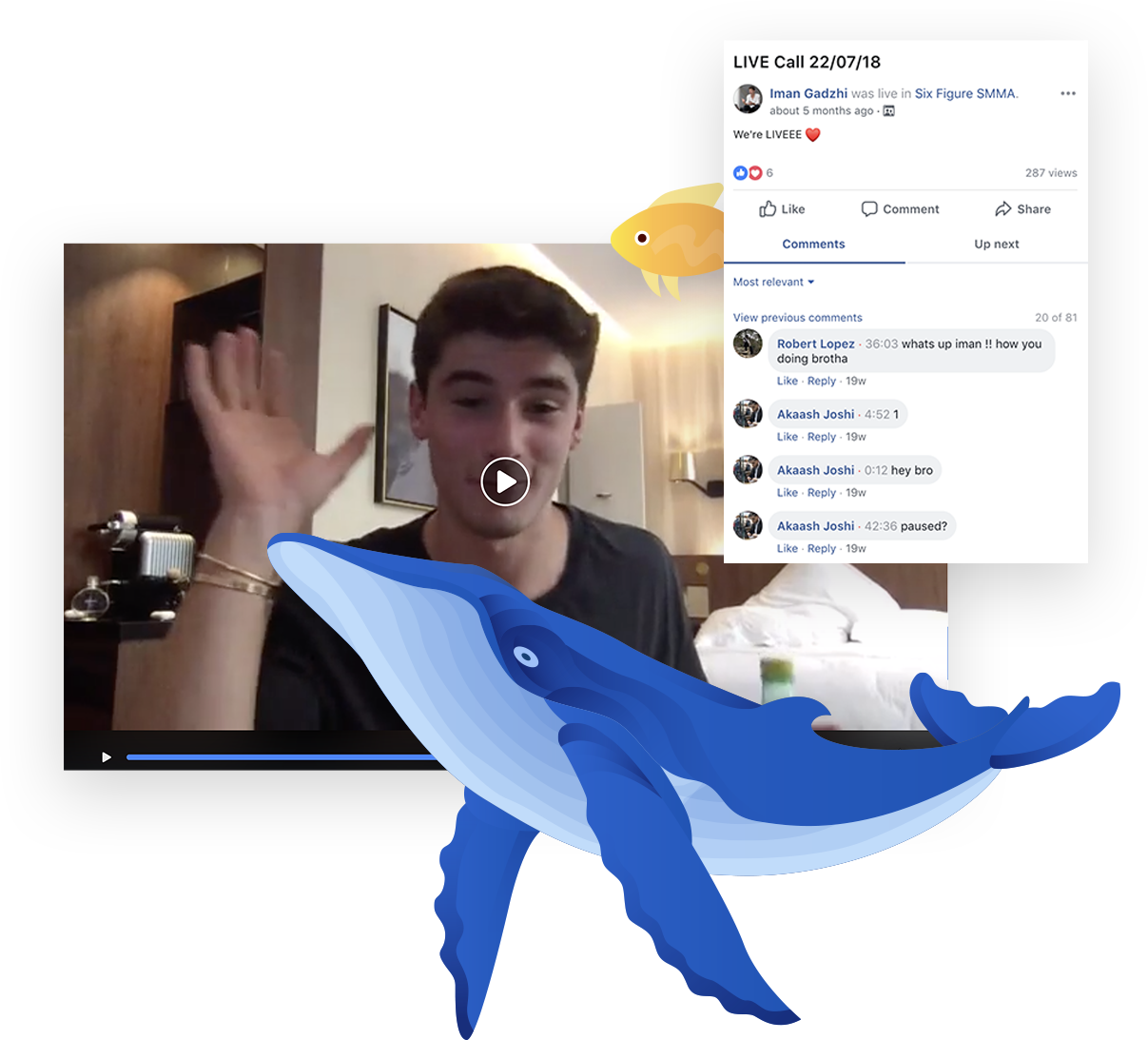 "Iman gives his blood, sweat & tears to make sure every question in the community is answered."

Iman gives his blood, sweat & tears to make sure every question in the community is answered. That said, he's enlisted the help of one of his ex-employees to be on hand as a dedicated coach 24/7.
‍
This coach knows Iman better than anyone else and went on to build his own six figure agency. He also has one of his current employees working as ANOTHER full time coach for the group. 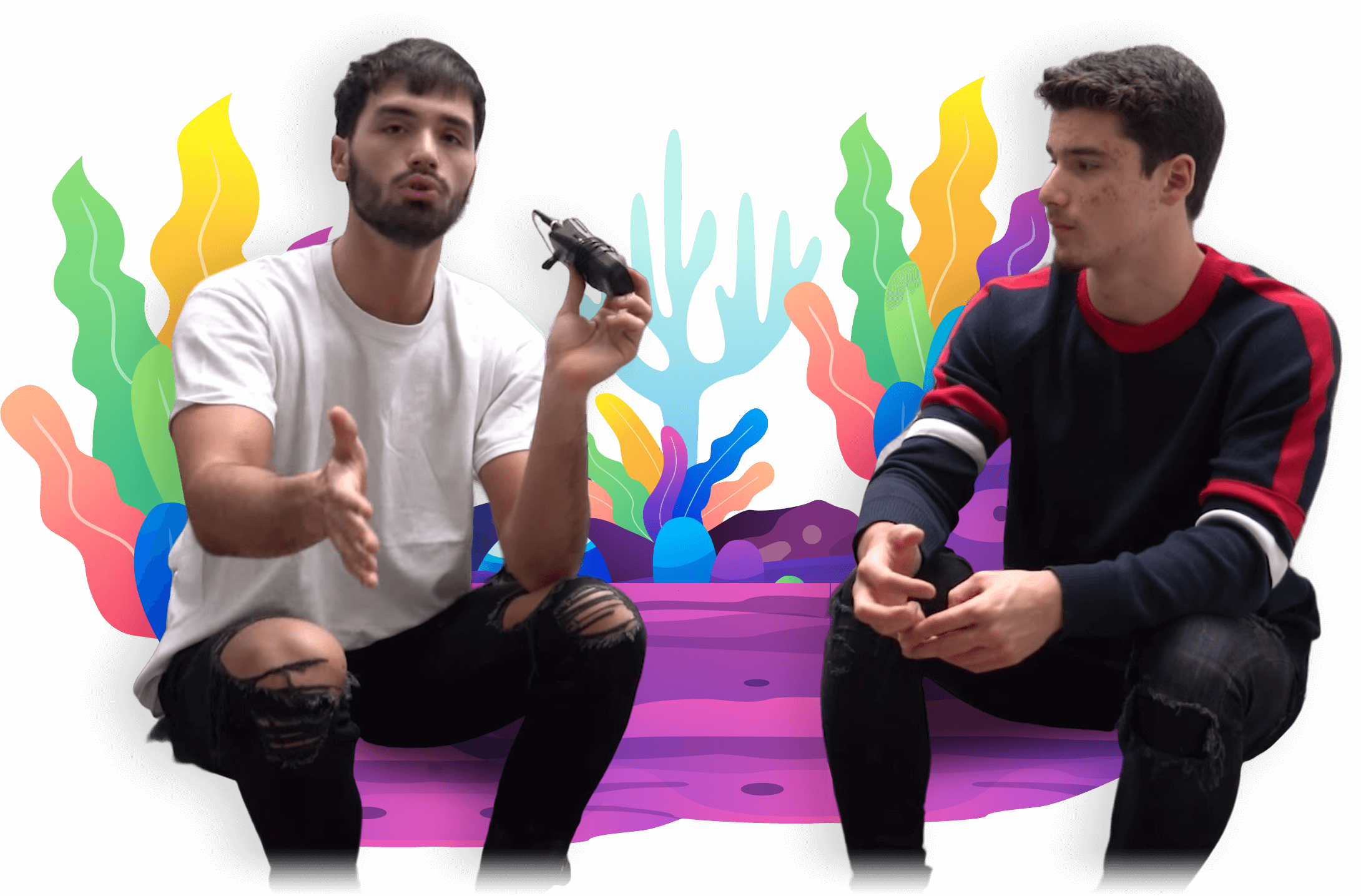 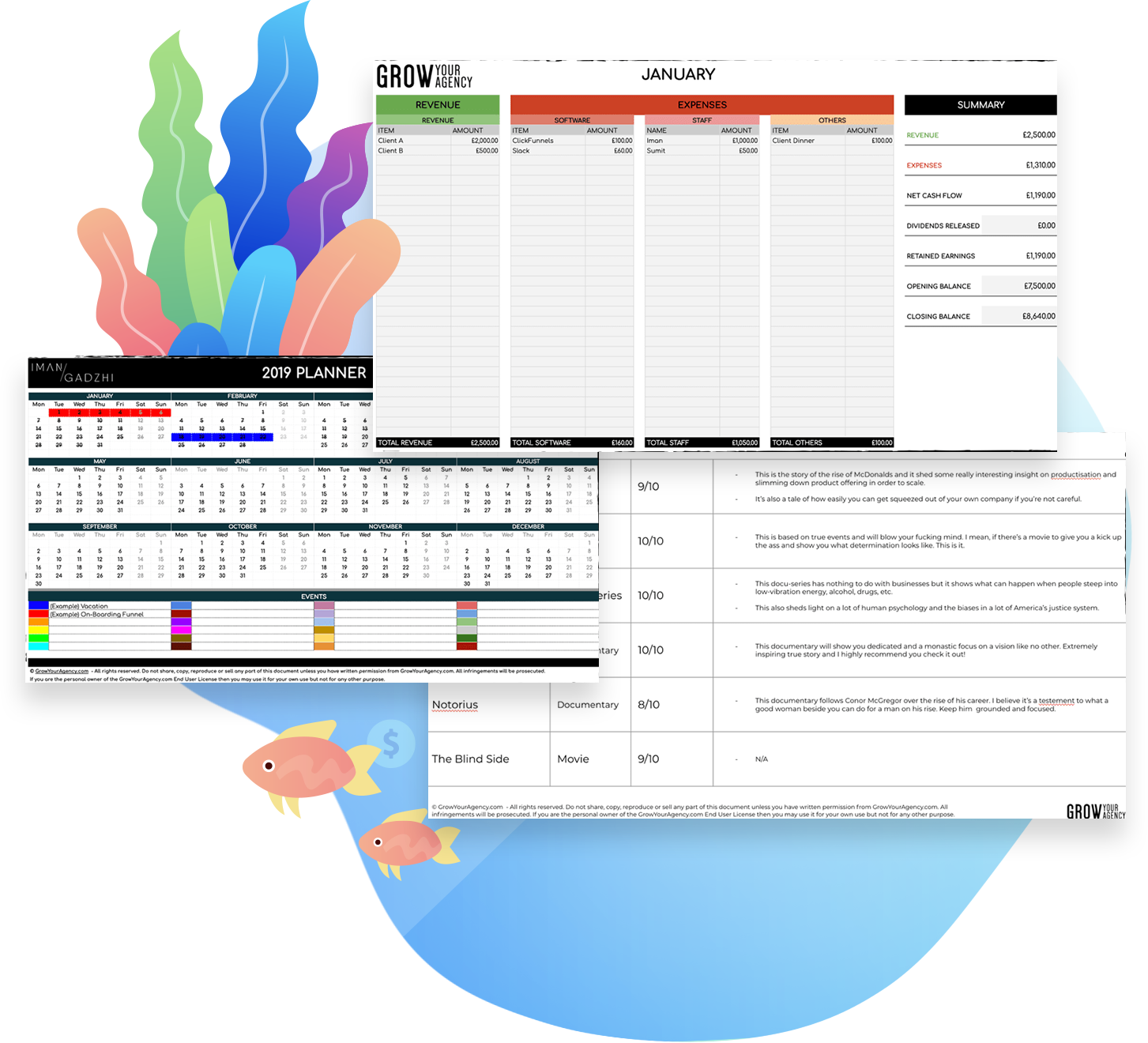 Template contracts, agreements, and scripts! I have refined this script over countless of meetings and $200,000+ of revenue created from it personally. This script will pretty much guarantee ANYONE who is closable... WILL be closed.

What We've Done For Our Students 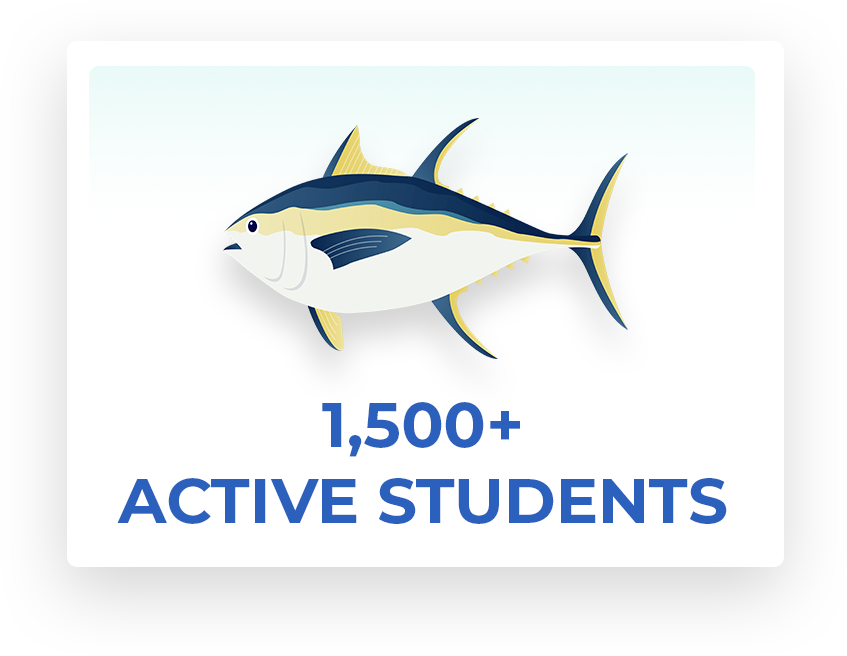 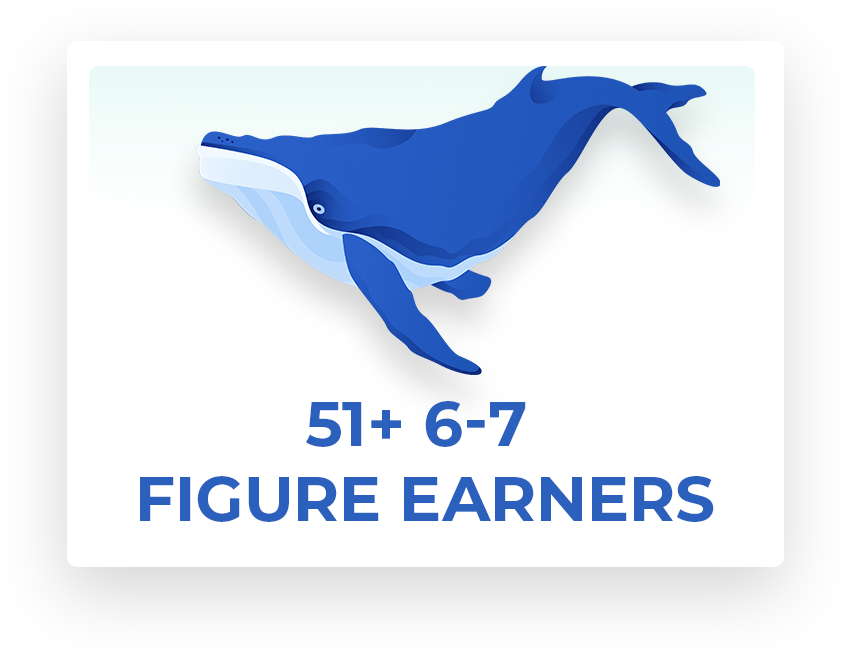 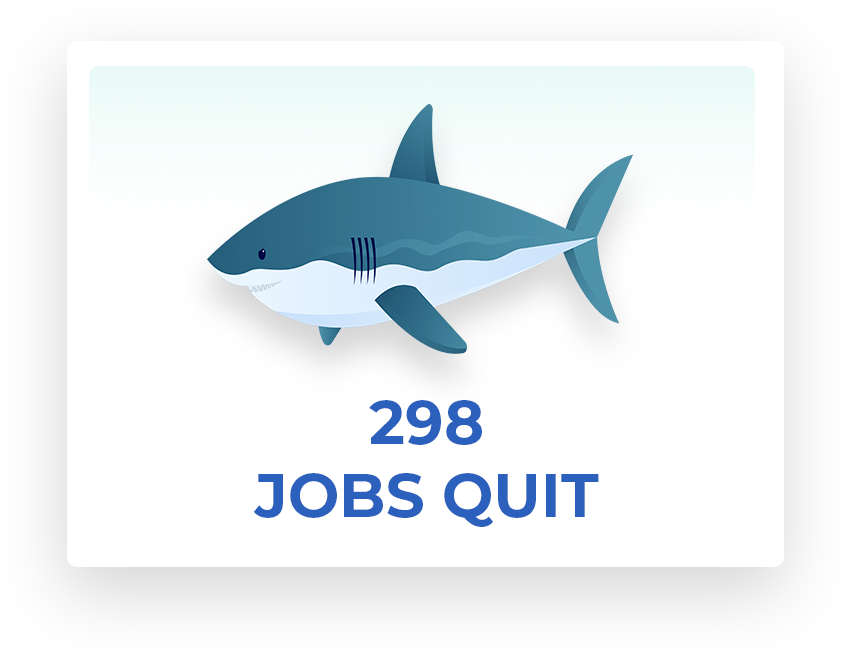 We've worked with students around the world...

Here's What They're Saying